Accessing capital is fundamental for a thriving community; however, the lack of available information regarding trends in community development at the county level makes it difficult for communities to strengthen underfunded sectors. The Urban Institute, a nonprofit research organization, addresses the lack of information available about trends in community development by gathering and synthesizing vital information and statistics. It created the Community Development Financial Flows data tool (apps.urban.org/features/community-development-financing) to better understand the funding landscape. This tool assesses investment in counties with more than 50,000 residents from 10 federal programs and regulatory supports. The data shows that, while some counties are successful in accessing federal capital, many more struggle significantly. 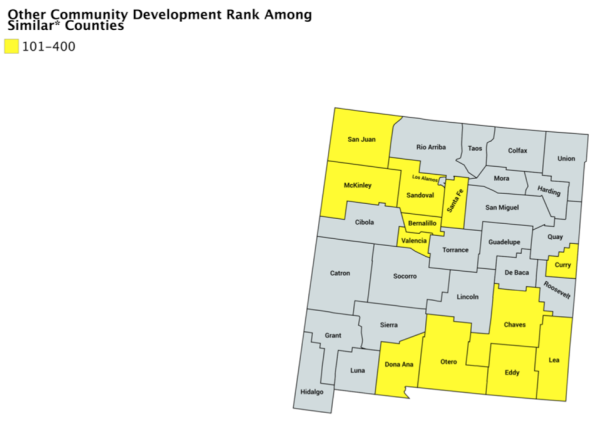 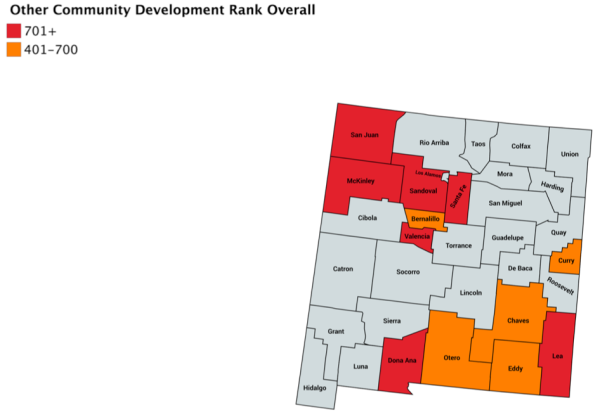 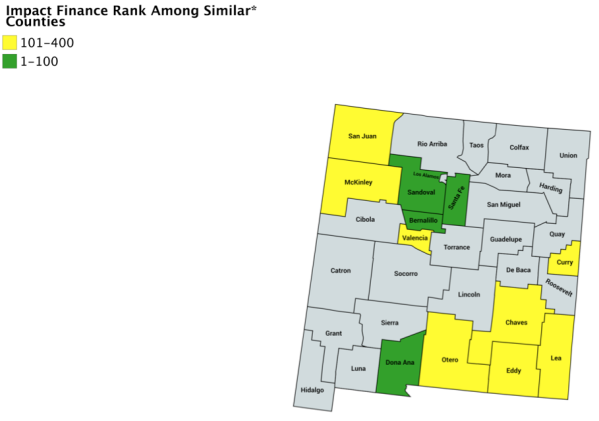 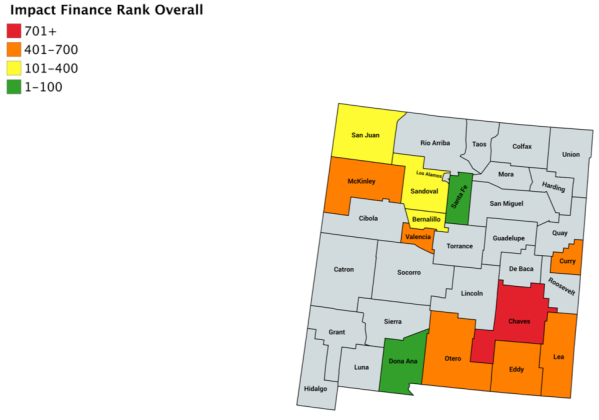 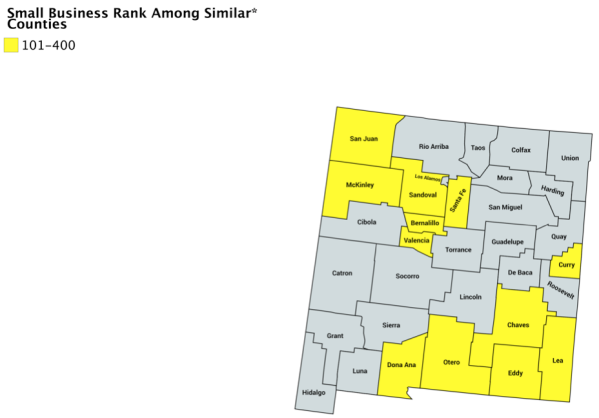 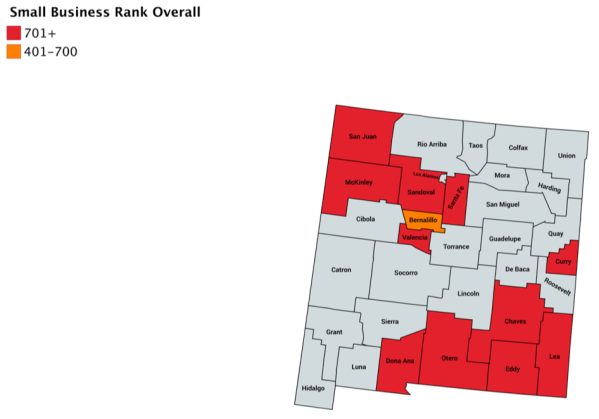 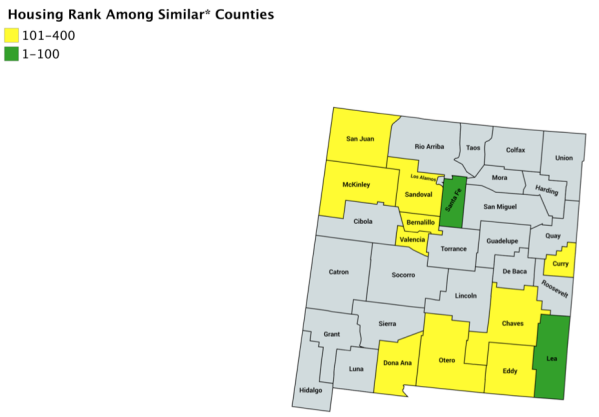 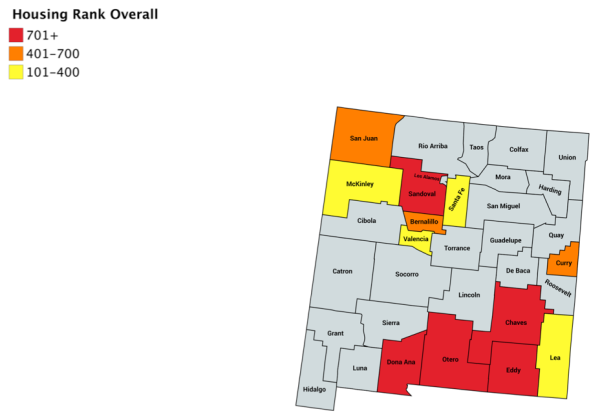 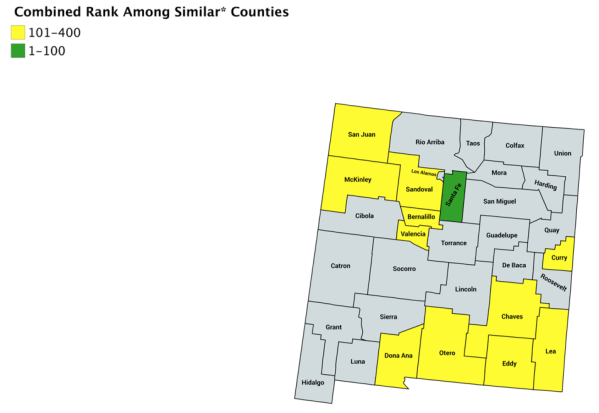 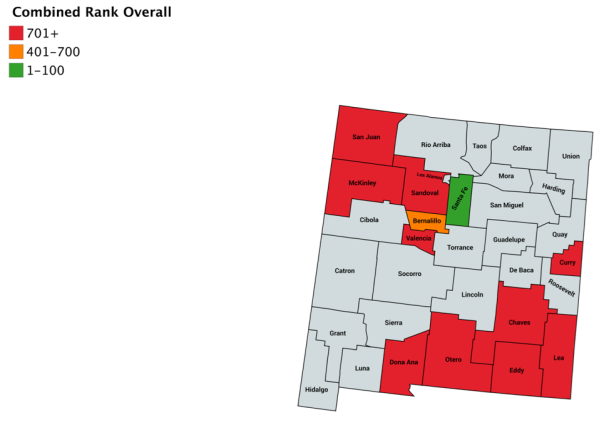 In a state where nearly 96% of all businesses are small businesses,[4] New Mexicans are committed to investing in themselves. By connecting with one another and finding homegrown solutions to New Mexico’s community development investment issues, New Mexico’s rankings will continue to grow.

[1]The Urban Institute, “How Does Your County Fare in Accessing Federal Community Development Funding?” www.urban.org/urban-wire/how-does-your-county-fare-accessing-federal-community-development-funding, 23 August 2018.